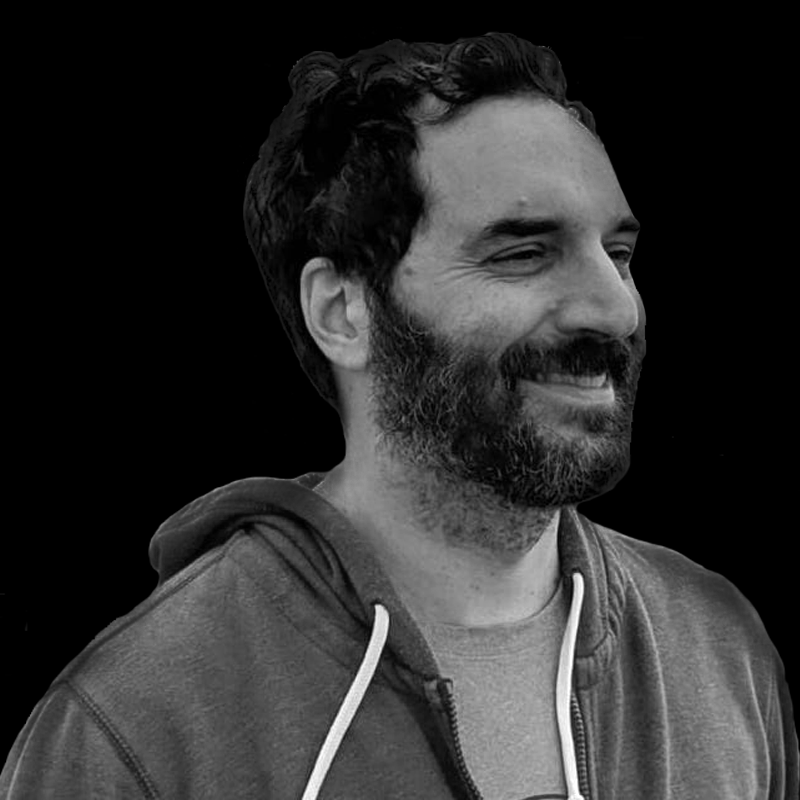 David leads Open Source Machine Learning Strategy at Azure. This means he spends most of my time helping humans to convince machines to be smarter. He is only moderately successful at this.

When not spending too much time in service of electrons, David can be found on a mountain (on skis), traveling the world (via restaurants) or participating in kid activities, of which there are a lot more than he remembers than when he was that age.

Owned By Statistics: How Kubeflow & MLOps Can Help Secure Your ML Workloads