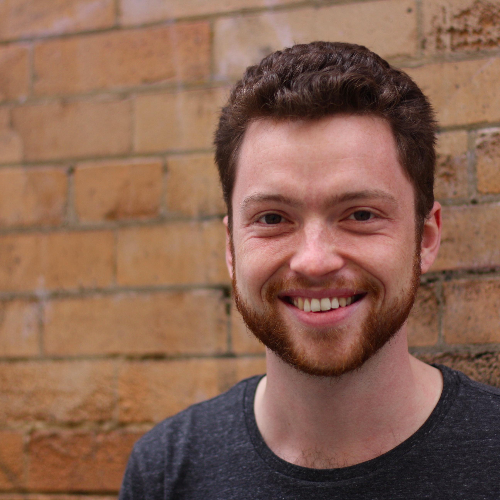 Alan is co-founder and CTO of Rasa, the most widely used conversational AI platform. Rasa has raised $40m from top venture firms including a16z and Accel and was recently inducted into the JPMorgan Chase Hall of Innovation. Alan has given lectures on conversational AI at leading universities across Europe and the US, and in 2018 was featured in Forbes’ 30 under 30. Prior to Rasa, Alan co-founded a productivity software startup funded by Techstars. He holds a PhD in machine learning from the University of Cambridge.