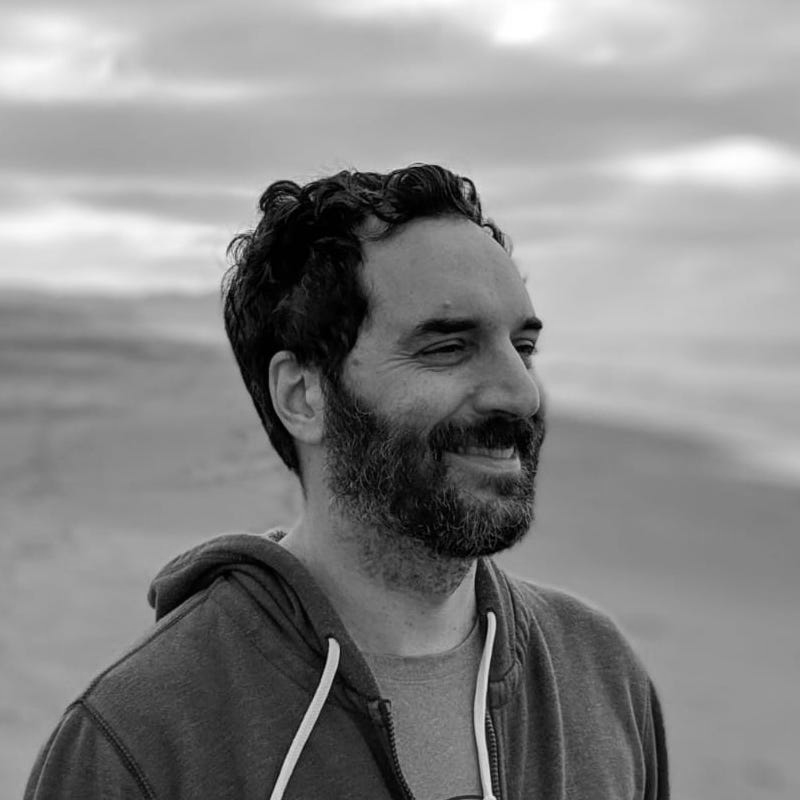 David leads Research Development at Protocol Labs, helping, deploying and organizing  the community building the next generation of the Internet.

Previously, he led Open Source Machine Learning Strategy at Azure, product management for Kubernetes on behalf of Google, launched Google Kubernetes Engine, and co-founded the Kubeflow project and the SAME project. He has also worked at Amazon, Chef and co-founded three startups.

When not spending too much time in service of electrons, he can be found on a mountain (on skis), traveling the world (via restaurants) or participating in kid activities, of which there are a lot more than he remembers than when he was that age.

We live in a time of both feast and famine in machine learning. Large organizations are publishing state-of-the-art models at an ever-increasing rate but most data scientists still face daunting challenges to reproduce the results themselves. Even in the best cases, where a newly forked code runs without syntax errors (often not the case), this only solves a part of the problem as the pipelines used to run the models are often completely excluded.

The Self-Assembling Machine Learning Environment (SAME) project is a new Kubernetes and Kubeflow project and community around a common goal: creating tooling that allows for quick ramp-up, seamless collaboration and efficient scaling. This talk will discuss our initial public release, done in collaboration with data scientists from across the spectrum, where we are going next and how people can use our learnings in their own practices.